The Unusual History of the Unique Chrysler Crossfire SRT-6

The Unusual History of the Unique Chrysler Crossfire SRT-6 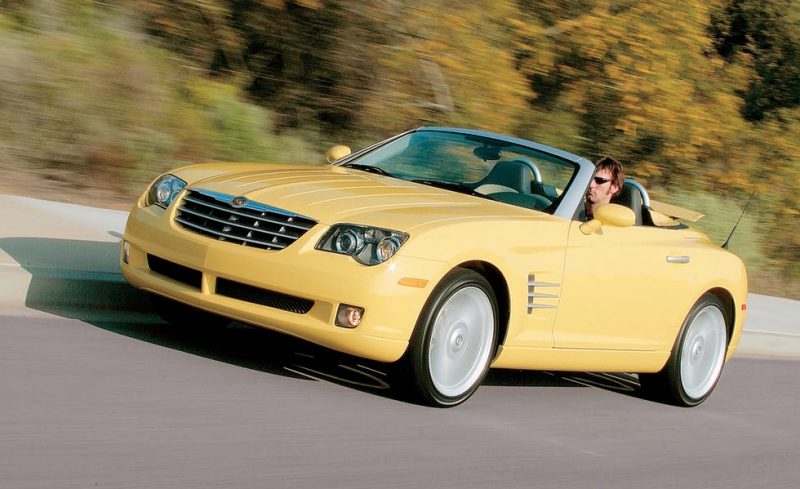 The car market in the early to mid-2000s was a strange world.

The same handbuilt 3.2-liter supercharged V6 engine used in the Mercedes-Benz SLK32 AMG and Mercedes-Benz C32 AMG powered this one-of-a-kind roadster. This engine gave drivers the boost in performance they needed to get their hearts racing. This engine was adjusted in America to produce 330 horsepower and 330 lb.-ft. of torque in the Chrysler. As a result, the Chrysler Crossfire SRT-6 would reach 60 mph in only 5 seconds. The addition of more than 100 horsepower and 100 pound-feet of torque gave this roadster a thrilling drive. The Chrysler Crossfire SRT-6 was only on the market for two years, but it left quite an impression. During those two years, only roughly 4,000 of these coupes were sold.

Despite its modest sales figures, this fun-to-drive roadster became a favourite model among enthusiasts. The Chrysler Crossfire SRT-6 was ideal for both highways and back roads because of its strong engine and innovative suspension. Finding a used model, if interested, is difficult due to the short run of models when this model was new. However, if you look hard enough, you may be able to locate one of these models. A used Chrysler Crossfire SRT-6 may cost anywhere from $15,000 to $50,000.

What are the advantages of a Chrysler Crossfire SRT-6?

A used Chrysler Crossfire SRT-6 is a wonderful choice if you've been looking for a fun-to-drive and unusual coupe. Aside from the performance that makes this coupe so enjoyable to drive, you'll appreciate how affordable it is. You'll be able to buy a coupe with more than enough power to get your pulse racing while saving a few dollars. Furthermore, because this is a Chrysler, a wide range of Mopar parts and accessories are available. With that in mind, you can make driving this coupe even more thrilling. 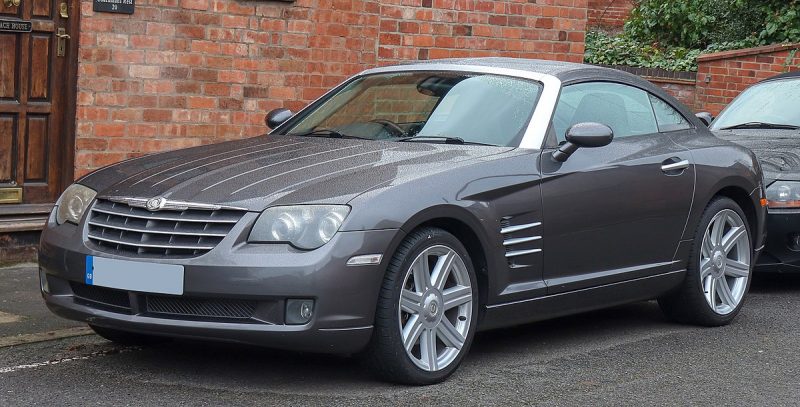 A two-seater is ideal for the period.

The Chrysler Crossfire was a short-lived attempt by Chrysler to captivate consumers who sought elegance and performance in one vehicle. Drivers and journalists remember the quirky look and forgettable but good performance of the ordinary Chrysler Crossfire. The SRT-6, on the other hand, was not a standard model. The modifications made to this automobile added enough power to justify its over $50,000 price tag. This roadster is still a point of contention among drivers, journalists, and aficionados today. 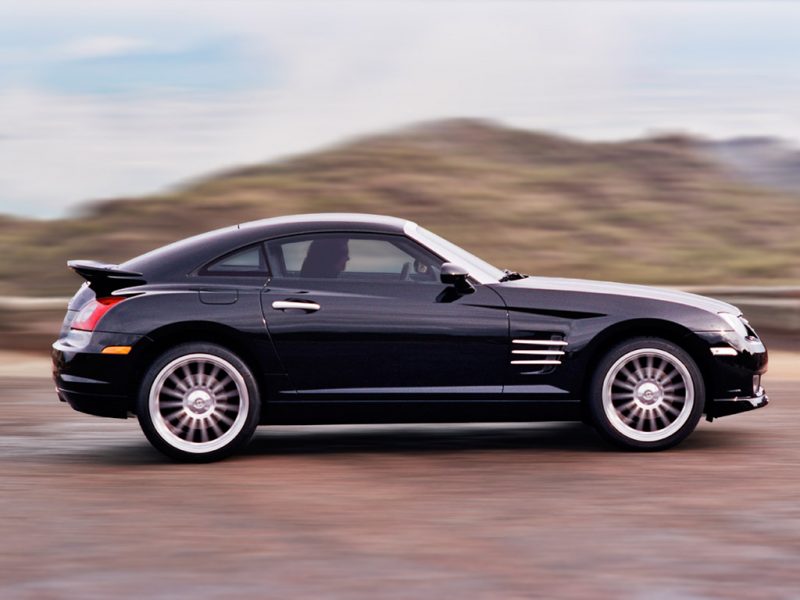 "Cult-car warning!" said Car & Driver at the time of its initial introduction. The SRT-6 will be one of those rare machines in twenty years...," and wouldn't you know it, it's true. These models are difficult to come across, and if you do, the condition may be suspect. However, keep looking; there are rare specimens available that have been garage-kept and still appear to have just come off the German assembly line.

In many respects, the Chrysler Crossfire SRT-6 is a car that could only exist in the mid-2000s, and we're glad it did!